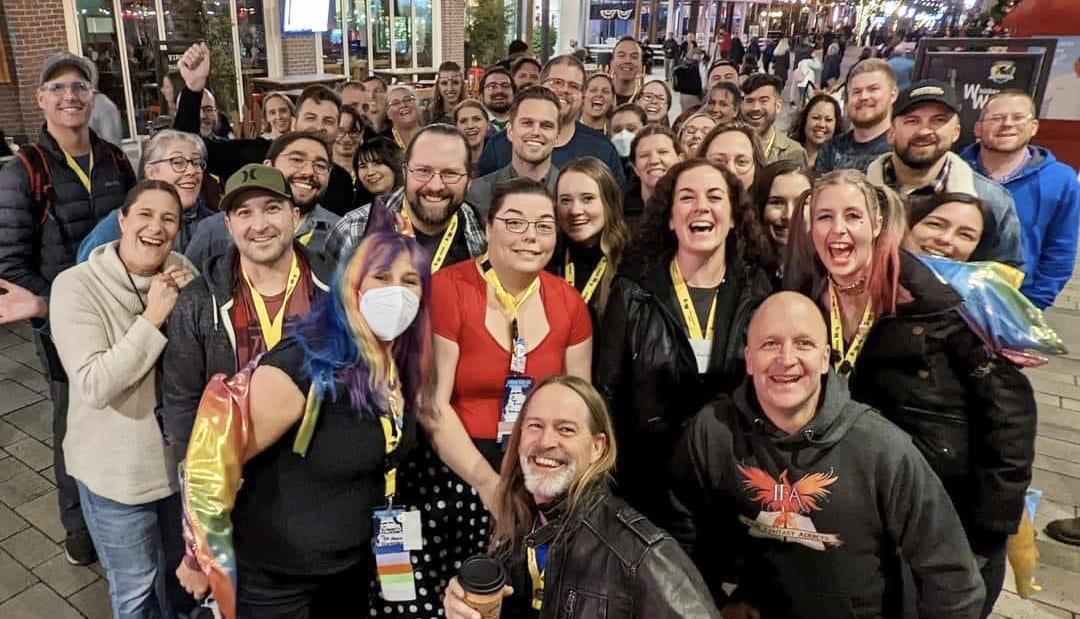 Wow! What a year!

From completing my first series to being horribly sick for weeks on end, it was quite the rollercoaster. Honestly, it's difficult to balance a demanding full-time career with the demanding needs of indie authorship. Not to mention having two young children! Writing, editing, marketing, distribution, social media, etc. There is always more to do than time in the day, but you all make it worth the effort.

Thank you for supporting me in this journey!

As you know, I love transparency, and so I thought I'd share a few related thoughts. I'm in a bit of an in-between state as far as success goes. Many authors will look at me and think I'm wonderfully successful. Others—who know better—will look at me and understand that I've sold no where near enough to consider this a career (see Financial Transparency below).

The truth is that success as an indie author is different than a traditionally published author. There is no force driving your books into the hands of readers. No entity with established trust (like Tor or Orbit). Your book's success is directly tied to its mainstream marketability, and that is directly tied to your chosen tropes and sub-genre. In other words, does Amazon know who to show your books too? Of course you need to be a good writer but, if your books have dragons and romance, or if you write LitRPG or Progression fantasy, you are far more likely to make money as an indie author. There is a reason many popular names have shifted in that direction (Will Wight, Rob J Hayes, Zamil Akhtar, etc.)

And what does that mean for me? Well, to be clear, I'm certainly doing well enough to continue writing! But not so well that I shouldn't consider changes. Rather than write in one of those niches, I'm planning to query out my next series to agents and editors. I want to write the story I want to write, and I don't want to have to fit it into the mold of what makes an indie best seller. So, if you know any agents that might be interested in representing me, let me know :)

The most obvious question is: what's the deal with those expenses!? Well, when you pay for everything yourself, it adds up fast! The narrator alone for Bonds of Chaos was ~$3,500. The map for Symphony in the Skies was $1,000. There were copy edits for Bonds of Chaos, ARCs, a banner for live events, and my newest expense...ads. Now that the series is complete, I've begun running both Amazon (for ebooks) and Facebook ads (for audio). That really kicked off in November/December, so some of the ROI is still in flight, but it has been looking promising!

You made it all the way here! Again, I cannot thank you enough for your support. To many more years of great stories and adventure!